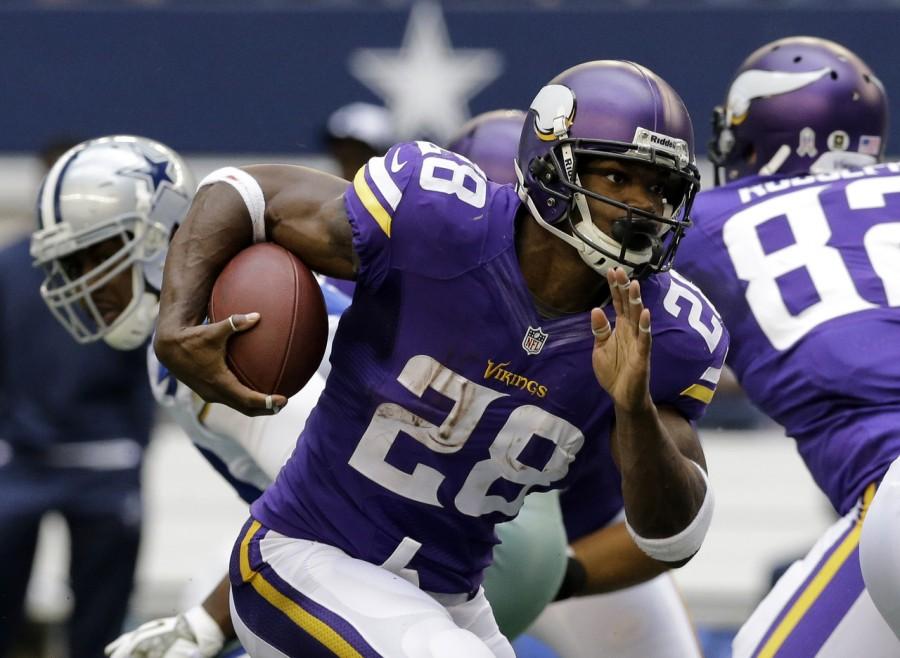 The Minnesota Vikings are on the verge of a huge turn around. Not only did they already tie their season total in wins last year but their defense went from last to top 5. This is amazing as it is the NFL and nothing comes that easy. Why and how did this turn around happen?

This happened because of Mike Zimmer. He’s been working this team into a tough and composed one. Their defense has always had potential with young guys and now it’s starting to reach it. Xavier Rhodes and Harrison Smith both in their second years have been shutting down the secondary.

Anthony Barr and Eric Kendricks are one of the best duos at linebacker in the league. All these players are very young as the Vikings team average age is 26 which is 23rd in the league. But they do have Veteren leaders in Chad Greenway and Linvel Joseph both high impact players who keep the team in line.

The Vikings are 5th in the league in rushing yards allowed and 14th in passing yards allowed. This is pretty good considering last year they were 30th in both categories. Now onto the offense, it all starts with Adrian Peterson. He’s been on a tear this year as always and he leads the league in rushing yards with 756 and 4th in the league in yards after contact. Adrian has looked like he’s 25 again. This is remarkable for him considering he missed all of last year and is 30 years old. Typically, at this age, a running back retires, but this guy seems to be something different.

Teddy Bridgwater in his second year has been nothing but consistent with his throws. He’s not putting up the numbers that some other quarterbacks have done but he’s getting the job done and that’s all that matters. The surprise standout is that Stefan Diggs has been a huge help. In the last 5 games Diggs leads the NFL in reviving yards.

The Vikings moved to the top of their division this past Sunday due to a huge win over the Raiders and a Packers loss. The Vikings now have an impressive 7-2 record and prepare for a tough game against Green Bay on Sunday, November 22nd.