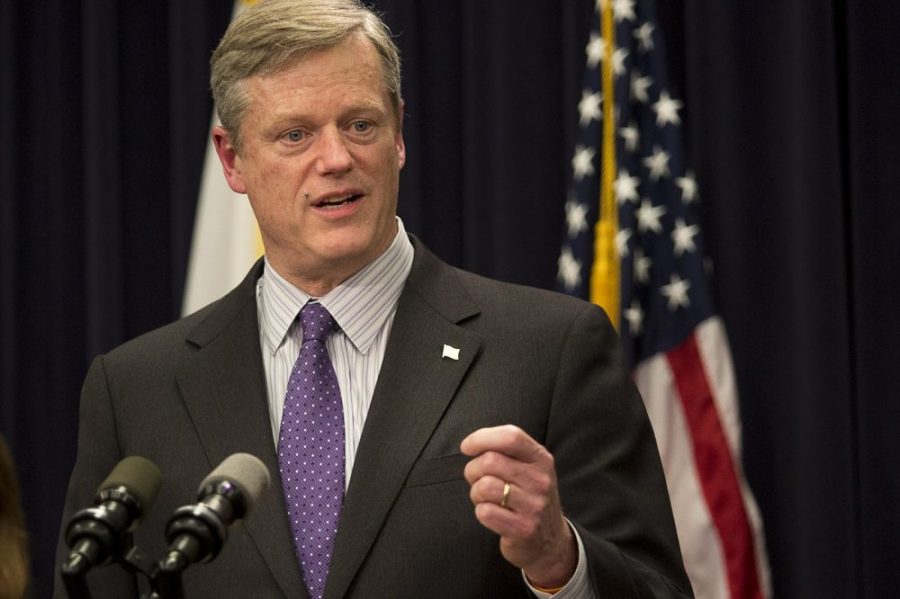 Conversion therapy, also known as reparative therapy, or ex-gay therapy, was first used in 1899. German psychiatrist Albert von Schrenck-Notzing claimed that through 45 hypnosis sessions (along with a few trips to a brothel) he had been able to turn a gay man straight. Conversion therapy was practiced throughout the 20th century, and was a widely accepted “cure” to anything pertaining to the LGBTQ community. These treatments went as far as experiments in the 1920s that involved castrating gay men and giving them “heterosexual” testicles. Other treatments included lobotomies, electroshock therapy, induced vomiting, and the engagement of prostitutes to try and “change” the sexual orientation of the patient.

Aversion therapies for LGBTQ youth include induced vomiting and electric shocks to try and curb any homosexual impulses or thoughts as well as anything indicating the patient is a different gender.

Opposition to conversion therapy became more widespread in the 1960s and 1970s, when the gay rights movement became more vocal.

Despite the dreadful forms of therapy that were revealed due to the gay rights movement, conversion therapy is still a very real issue for LGBTQ youth, even in the United States. More common methods of treatment include forms of talk therapy, which is commonly paired with aversion therapies. Aversion therapy for LGBTQ youth is most likely to be imaging or sensations associated with homosexuality, then paired with an unpleasant sensory experience (ex. Induced vomiting, electric shocks).

Law HR 140 bans health care providers from attempting to change the “sexual orientation or gender identity” of any patient younger than 18. The vote was almost unanimous, with House split 147-8, and the Senate 34-0.

“After many years of hard work and advocacy, I am so excited that today, Massachusetts became the 16th state to finally ban conversion therapy for minors. At last, LGBTQ youth in Massachusetts are now finally protected from harmful and abusive practices.”

The Trevor Project, a well known organization that works on LGBTQ youth suicide prevention, has released a statement commending Massachusetts on their passing of the bill. “Not only will their actions reduce harm to queer youth in the Bay State, but the clear, bipartisan support for this legislation sends a powerful message to lawmakers around the country that support this abusive practice must end,” said Sam Brinton, Head of Advocacy and Government Affairs for the Trevor Project.

A 2018 study done by the Trevor Project was one of the biggest influences in Baker’s decision to pass the bill. The study revealed that LGBTQ youth who are subjected to gay conversion therapy are more likely to commit suicide.

Despite the overwhelming support for the bill, not everyone is happy with the outcome. The Massachusetts Family Institute, who has expressed opposition to the bill, has released a statement to say that they are planning on taking legal action against the bill.

Andrew Beckwith, the institute’s president and general counsel, stated, “This law is an extraordinarily invasive assault on the rights of parents to raise their children and a violation of the First Amendment right to free speech for the counselors whose help they seek.” The institute also believes that this bill denies “critical mental health treatment to sexually confused youth” in the state of Massachusetts.

Opposition aside, LGBTQ advocates are celebrating all across Massachusetts. “Being LGBTQ is not an illness or a disease that needs to be cured,” stated Arline Isaacson, co-chair of the Massachusetts Gay and Lesbian Political Caucus. “These fraudulent treatments are cruel and barbaric. And now thankfully, they are banned in Massachusetts.”