Top Events of 2017: National and International 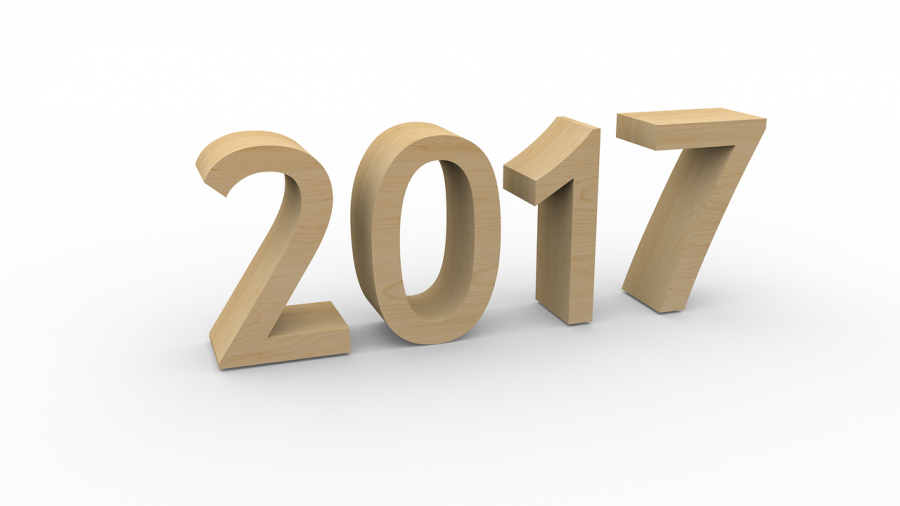 The year of 2017  is almost over and 2018 is just around the corner. As we say goodbye to this turbulent year, the Chieftain Press takes a look at some of the biggest moments. The review includes how 2017 went, the good, and the bad of what happened. Here are some national and international lists that recap this memorable year.

Top Devastating Events That Occurred in 2017*

Top Political Events That Occurred in 2017*

Zimbabwe put a ban on the beating of all children in the country
Australia legalized gay marriage
The Eclipse!
Scientists are closer than ever before to having a drug that can treat autism symptoms
The nationwide drought in the USA is over after the last few years
Religious communities come together after the Mosque in Texas was burnt down
A high school student in Florida started a club so that no one would ever have to eat lunch alone again
A 98-year-old woman has written almost 7,000 letters to men and women serving in the armed forces
Scientists discovered a vitamin that could reduce the incidence of birth defects and miscarriages worldwide
New Yorkers unite to scrub off hateful graffiti on subway car
Researchers are finally beginning to understand how we can repair spinal cord injuries

Although there is a variety of events on this list, these do not appear in order of importance or impact. These are all events that are important and need to be remembered. 2017 was a year of political rallies and protests. It was a year of Silence Breakers who gave a voice to people who were, for a variety of reasons in the past, prevented from sharing their stories. It was a year of protests where people had a chance to speak their minds.

As we end the year, we should give thanks to those brightened our lives. A big shout out to the music department for bringing holiday cheer with their Holiday Concert this past Thursday. Enjoy the break and Happy Holidays, Nashoba!